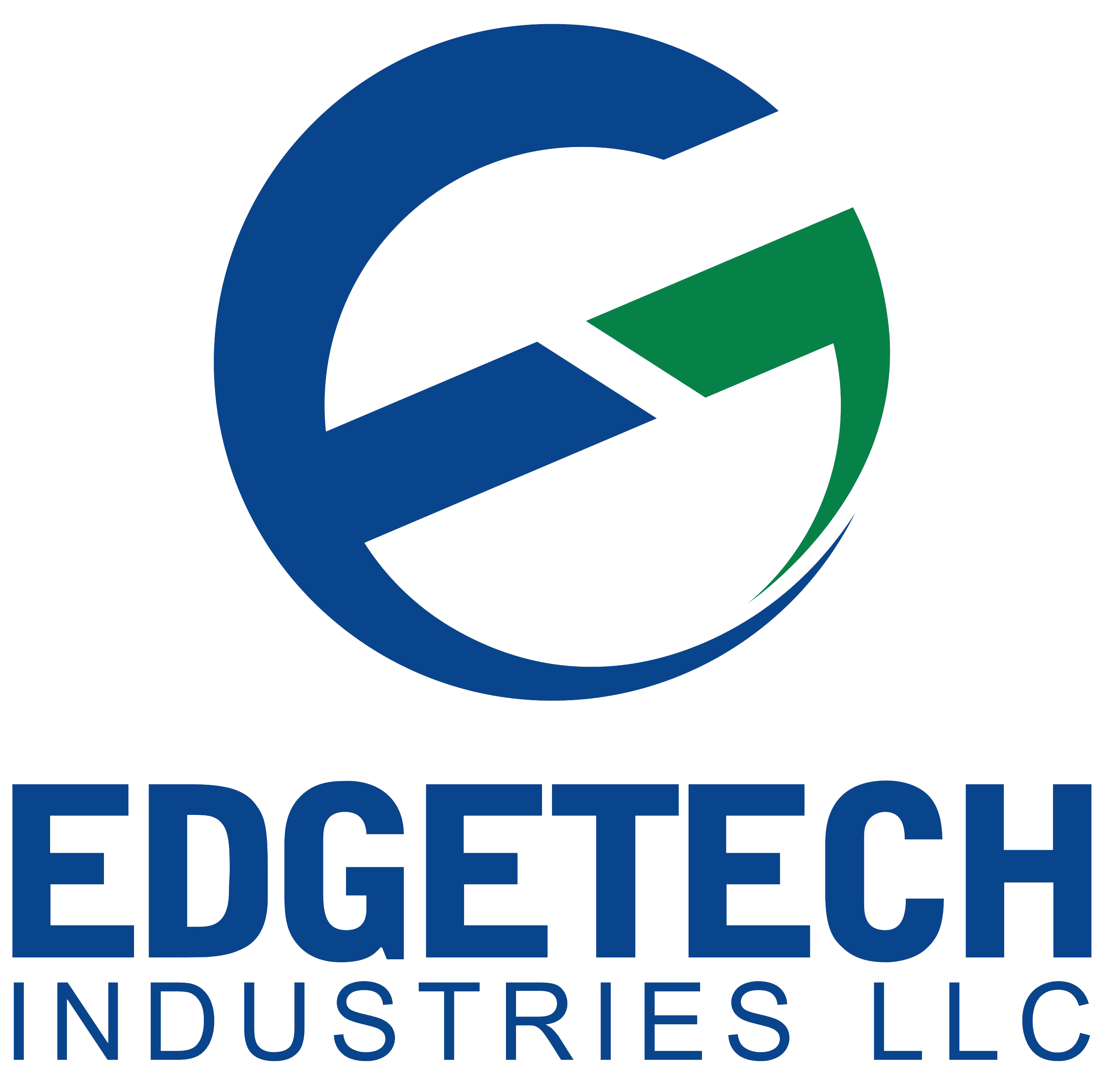 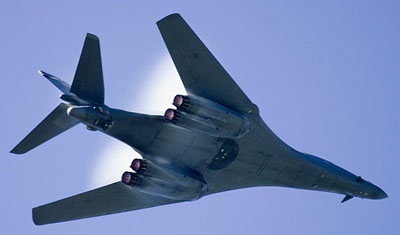 Titanium
In aircraft, rockets, satellites and spacecraft, requires the structure materials with high strength, low weight. Due to its high strength-to-weight ratio and melting point, Titanium is widely involved in aerospace.
Edgetech Industries provides material that meets the stringent requirements demanded in aircraft engines including high temperature and strength characteristics.

REE
Aluminum-scandium alloys are also used for aerospace components because of its low weight.
Rare earth magnets are very powerful, some of them can keep their magnetic strength at high temperatures, making them ideal for commercial and aerospace applications. Rare earth elements are also used for lasers and resolution technologies, which are critical to modern aerospace systems.

Tungsten
Opposite to titanium parts, tungsten heavy alloy is mostly used as counterbalance weights because of its high density. Parts as follows are made by tungsten alloys.